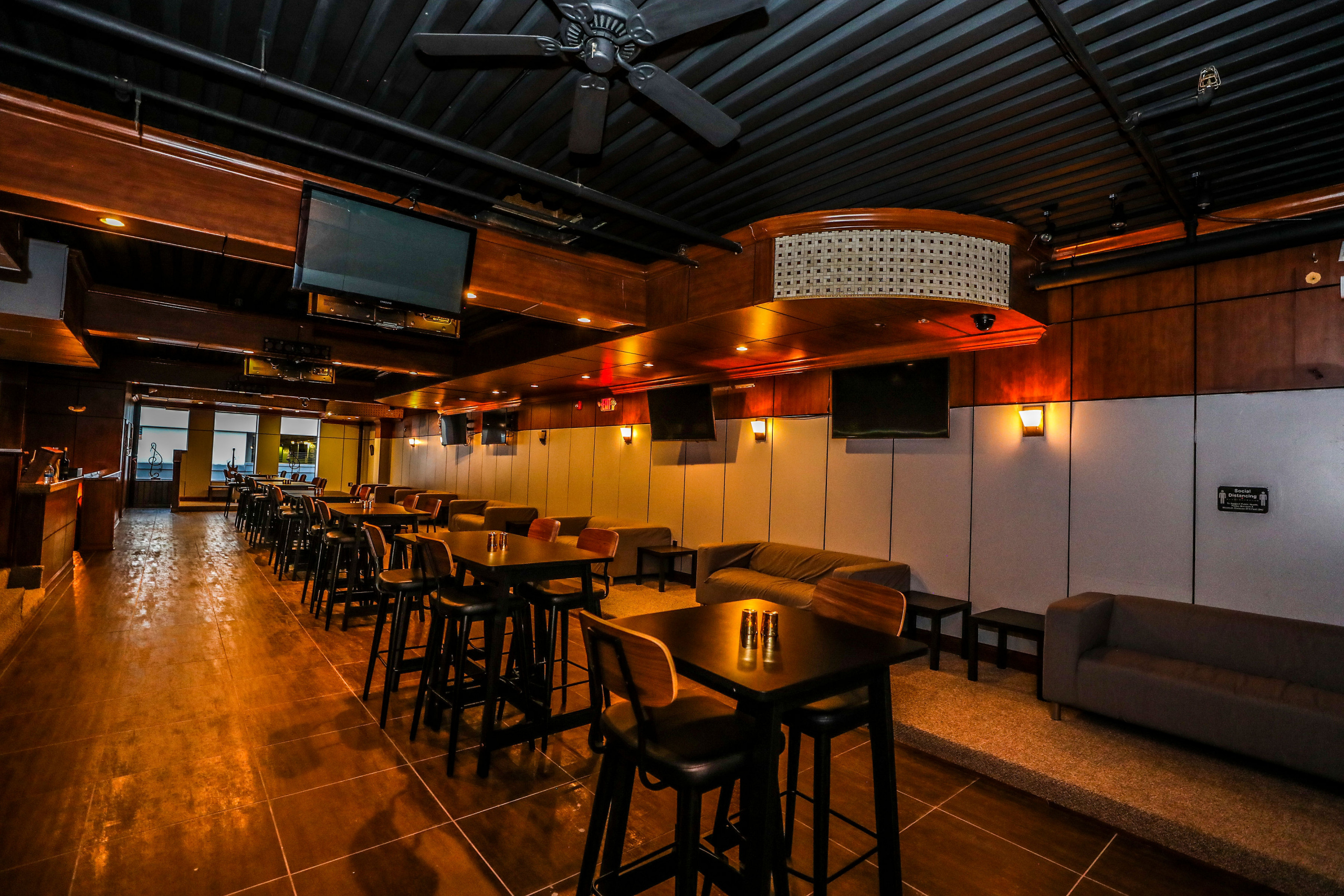 NORFOLK, VA – He has rubbed elbows — and, of course, engaged in some heated discussions — with nearly every NBA player in the league.

“Most people say I’m crazy to do the job that I do, because I go to a job where people are gonna yell and scream at you,” said Tony Brothers.

Brothers is one of 73 current NBA referees, a Booker T. Washington High School and Old Dominion University graduate who has officiated the last nine NBA finals.

Brothers proudly displays his memorabilia in his new restaurant, nestled in Downtown Norfolk.

“I don’t know a thing about fine dining, I am a process guy and a dollars and cents guy,” Brothers laughs.

Luckily he has a team that does at Brothers Restaurant, formerly a nightclub on Plume Street.

“We are known for our fresh steaks,” Brothers says. “We have shrimp, lamb chops, duck, really something for everyone in this area.”

He serves upscale food and fine dining in the classy establishment he and a partner opened a day after Christmas.

“We wanted to have fine dining with an entertainment component,” Brothers explains.

The restaurant also boasts the “Loft at Brothers,” an upstairs area with a casual environment to enjoy cocktails and live jazz — a score for the Hampton Roads area.

“We wanted people to say, ‘Hey, you know what, I have something to look forward to, to get out of the house,'” he said.

This guardian of the game, going on his 30th year calling the shots on the court, says his restaurant is simply a slam dunk.

“When you come in here, I won’t allow you to leave out that door without making sure you are OK,” Brothers said. 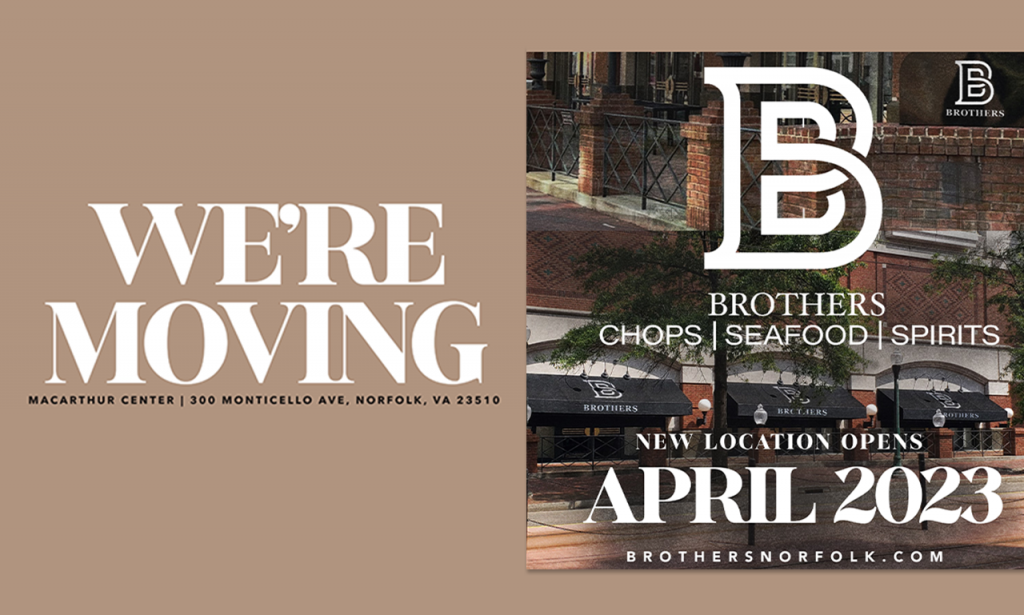