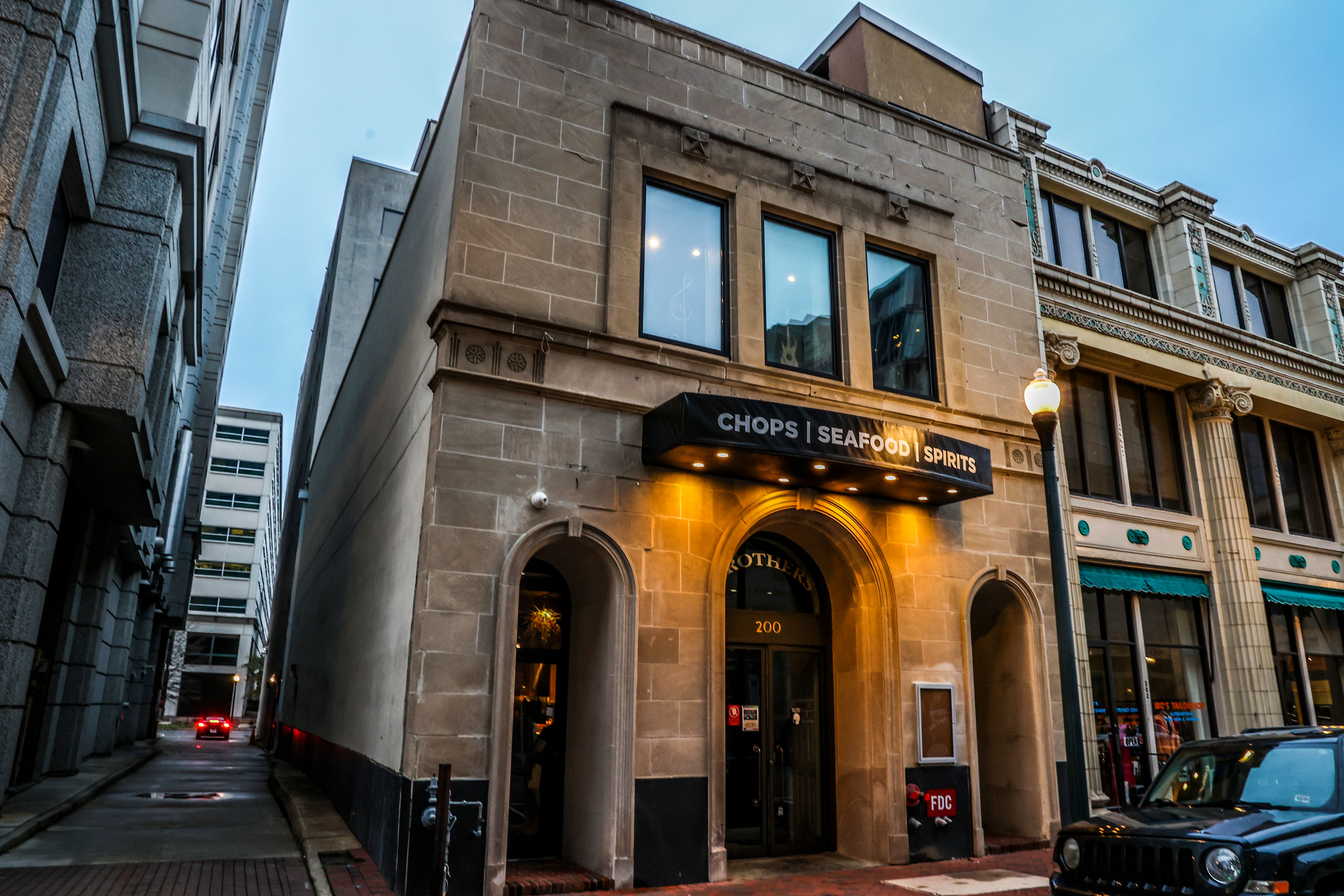 Jazz is a part of the culture in Norfolk. This summer will mark the 38th annual Norfolk Waterfront Jazz Festival with names such as Ronnie Laws, Norman Connors, DavidSanborn, Jean Carne, among others. The Attucks Theater was known as the “Apollo Theater of the South” when it opened in 1919. The historic venue hosted legends suchas Duke Ellington, Cab Calloway and Ella Fitzgerald throughout the years, as well as more recent alumni such as Wynton Marsalis and Lisa Simone. Every year as part of the Virginia Arts Festival, the upstairs space at the theater is transformed into the intimate Attucks Jazz Club. The newest addition to the Norfolk jazz scene is Brothers Restaurant founded by longtime NBA referee Tony Brothers. The restaurant opened in January and will double as a jazz club when it can open to full capacity.