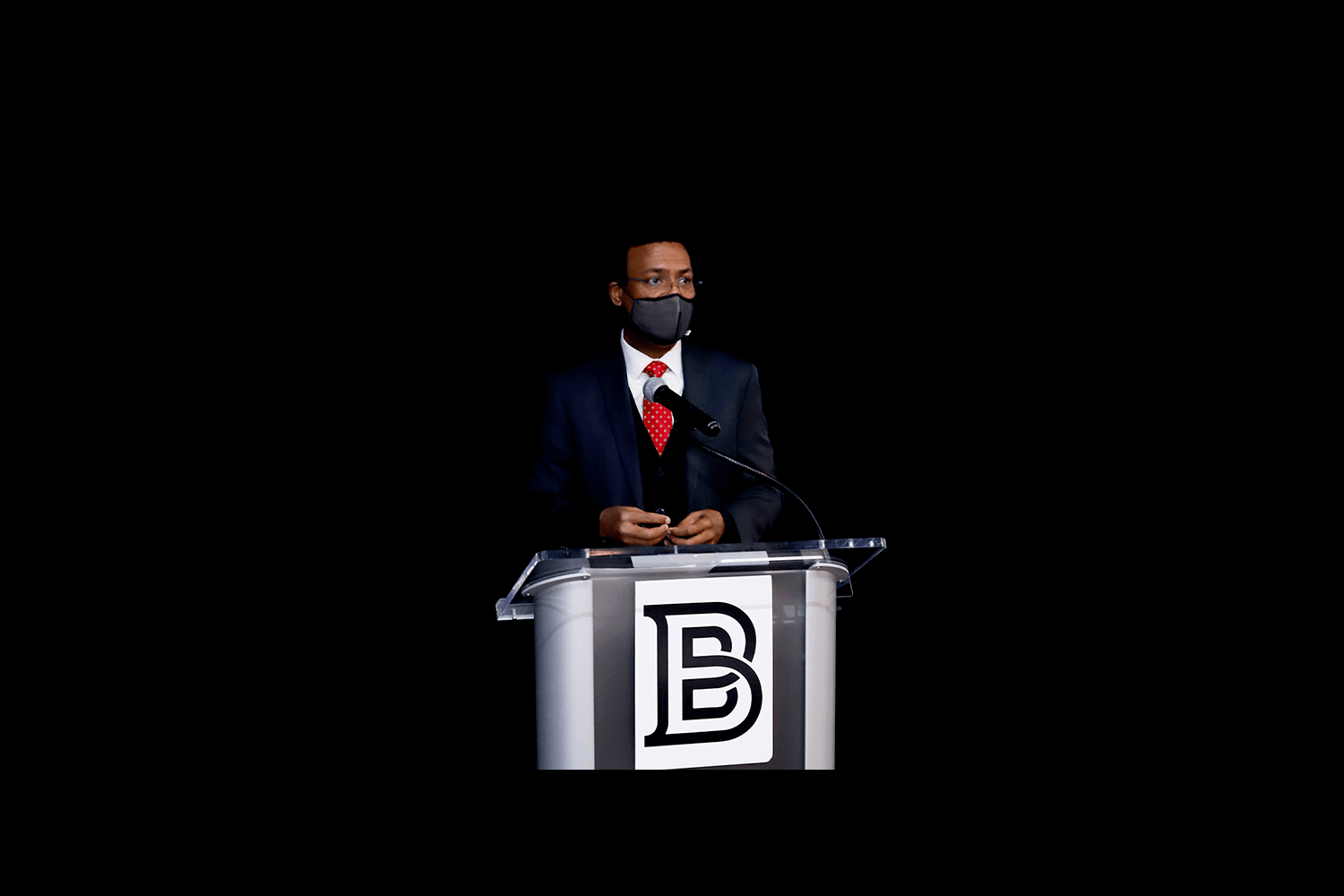 In his annual State of the City address, Norfolk Mayor Dr. Kenneth Alexander Thursday announced a new partnership with Indiana-based MetroNet that will bring high-speed internet, voice, and video services via a 100% fiber-optic infrastructure. It’s faster than you can say “TikTok.”

In his annual State of the City, the mayor also offered a few details about the deal, which will create a competing internet provider in the area for Cox.

Across the board, Alexander also offered an upbeat assessment of the Mermaid City. While many restaurants have closed, Norfolk served up a helping of openings including Brothers in downtown Norfolk.